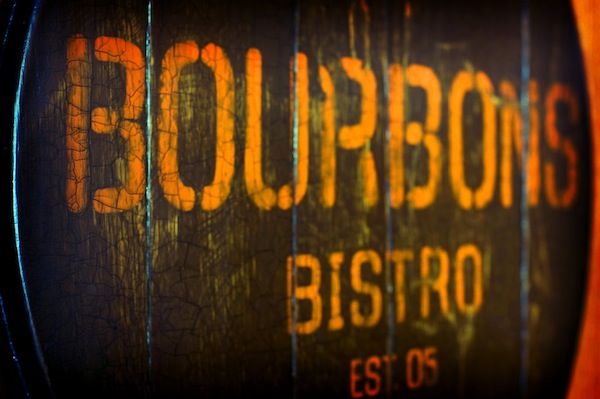 Read more about Kenny, Ryan, and Fred on The Team.

If you are interested in partnerships, take a look at our media kit on Partnerships and send us an email.

Get the best in bourbon news, reviews and interviews.